“It is reported that the group used to share objectionable pictures of minor girls and young women along with their personal information. The members of the group have been reported to have discussed techniques of raping women and gang-raping minors,” said Swati Maliwal in the notice.

The commission also asked the Delhi Police to take some action against the boys by May 8th. Reacting to the controversy, the Delhi Police said that they are “analysing the social media posts and are looking deeply into the matter.”

Deputy Commissioner of Police, Cyber Crime, Anish Roy said, “We have come to know about this through social media monitoring. We haven’t received any complaints in this regard so far. However, we are analysing the social media posts and are looking keenly into the matter,”

She posted in her story ‘About two days ago we (she and her friends) somehow got to know about an Instagram group by the name ‘Bois Locker Room’ which has been made solely for the purpose of sharig pictures of girls passing disgusting comments about them and talking about their private photos and sharing them on other chats. A lot of these girls are underage some of them are even 15/16’

Later on, she shared several screenshots showing names of the participants and the talks that took place in the group. The messages were full of pictures of girls and boys full of filth objectifying them, making some serious objectionable and disgusting comments about their body and how proudly they’ll f*ck them.

She also said that such groups morph pictures of girls, share their Instagram accounts and stalk or even harass them. The screenshots show boys, who themselves are barely 17 and 18 are trashing about mostly underage girls.

UPSC Civil services Prelims 2020 Postponed: Fresh Exam Dates is expected to Be Announced On May 20. 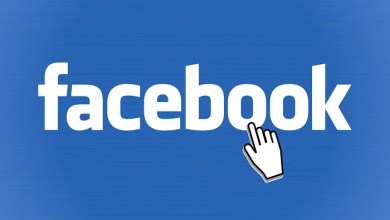 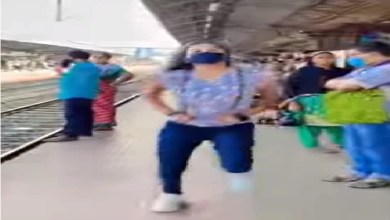