The government on Tuesday evening hiked excise duty by a record Rs 10 per litre on petrol and Rs 13 per litre on diesel to garner Rs 1.6 lakh crore additional revenue as it repeated its time-tested formula of not passing on gains arising from a slump in international oil prices.
Retail prices of petrol and diesel will not be impacted by the tax changes as state-owned oil firms will adjust them against the recent fall in oil prices, industry officials said. 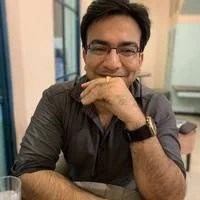 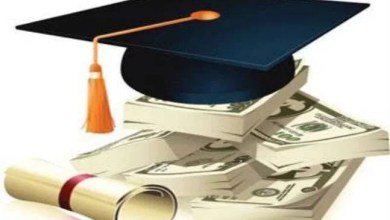 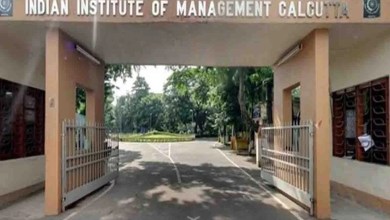 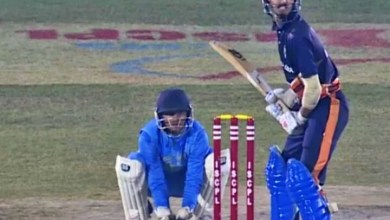