With Narendra modi’s ‘vocal for local’ initiative, several startups are working on Indian versions of popular apps such as Zoom, WhatsApp, TikTok, among others. Inspired by the same line of thinking, a Mumbai-based startup has developed India’s own version of TikTok called Bolo Indya, for now, available on Google Play store. There’s also Mitron, developed by IIT Roorkee student Shivank Agarwal and Roposa — created by a Gurgaon based developer.

The Mitron app is currently available only on Google Play store, but has received 5 million downloads. It’s direct competition to TikTok, so much so that the UI of the app is exactly the same as TikTok. The video style, the same tracks, the same videos, the same camera design, everything is similar to TikTok except for the bugs.

At least some unique touches would have been great to offer Indian users and the Mitron app clearly misses out on this aspect. The reviews on Play store are also mostly around the bugs in the app but despite that Mitron currently has a rating of 4.7 stars on Play store.

If you have used TikTok, there is no learning involved in how to go about creating and sharing videos using the Mitron app. Probably that’s the reason why people are downloading and using the app thinking it to an Indian version of the TikTok developed by Bytedance, the Chinese internet conglomerate.

Bolo Indya, meanwhile, has a very different concept of short videos and focuses on infotainment rather than entertainment. Founder Varun Saxena tells  that he wants users to create and consume only good, valuable content on the platform unlike TikTok where anything and everything goes viral. “On our platform one needs to post quality content to go viral and get popular,” says Saxena.

On the Bolo Indya app it was good to see users share videos related to English learning, tips to crack competitive exams and so much more. Entertainment content like on TikTok is rare. Saxena clarifies that Bolo Indya is actually competing against #edutok of TikTok and not the other lip-sync and trivial content.

Bolo Indya allows users to create, watch and share content in 10 Indian languages. The company claims to have over 4.65 lakh+ monthly active users, 2.75 lakh+ daily active users spending 27 min per day on the app. “Our servers are based out of Mumbai and we use the secured and encrypted line to communicate with them,” Saxena says, adding how there is an access control mechanism for user data to add an extra layer of security.

Roposo is not new and has been there for a while now and is available on both Google Play store and App store. The core idea of the app is the same as TikTok but is not a ripoff like Mitron. The app allows users to create and share videos. Users will be able to create their own original video or use an audio clip to make a video similar to TikTok. Roposo app currently has over 50 million users onboard and is rated 4.3 on Google Play store and 4.5 on apple App store. The UI of the app is pretty neat and easy to use. 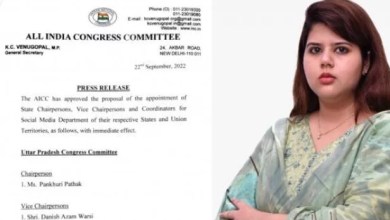 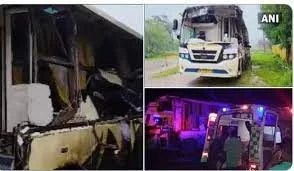 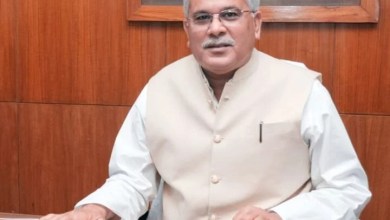 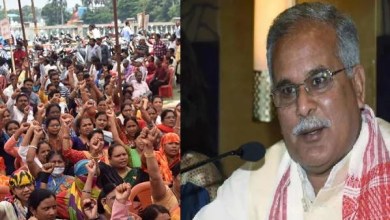