He was talking to media persons in Rewa, 536 kilometres north east of Bhopal, on Friday evening after attending the funeral procession of Naik Deepak Singh, one of the 20 soldiers killed in a clash Chinese troops in Galwan valley in eastern Ladakh on Monday night.

In a video clip that has gone viral on social media Chouhan said, “We should boycott Chinese products. Our Army too will give a befitting reply to China but we will also break it economically. That’s why my humble request is to all the people of the state is to be filled with patriotic feelings as has been said by our Prime Minister Narendra Modi, to adopt swadeshi, give preference to local products and boycott Chinese products. India will give a befitting reply to China.”

There have been calls for boycott of Chinese products from other parts of the country as well following the Galwan clash. China, one of India’s largest trading partners, has a massive balance of trade advantage.

Earlier, Friday afternoon, Chouhan went to Farenda village, about 35 kilometres from Rewa district headquarters where he paid tributes to the fallen soldier.

Ahead of the funeral, the chief minister had announced in Bhopal an ex-gratia payment of Rs one crore to the family of Deepak Singh.

“The state and the entire country are proud of the supreme sacrifice made by Deepak Singh. The state government will give a ‘samman nidhi’ of Rs 1 core, a pucca house or a plot and a government job to a member of the family.” 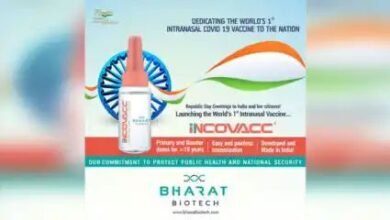 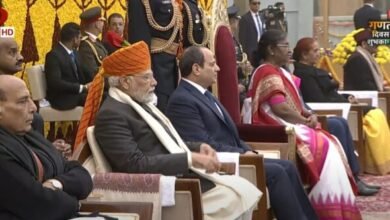 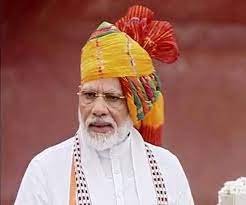