Even as fans wait anxiously for Shah Rukh Khan to announce his next film as an actor, there are murmurs that he has given his nod to Rajkumar Hirani’s next. A new report claims that the project was originally supposed to be a two-hero film with Salman Khan.

Rajeev Masand wrote in his column in Open magazine, “Trusted sources have revealed that the Munna Bhai franchise director originally had a two-hero project in mind that he wanted to make with SRK and Salman Khan. But Shah Rukh was reportedly keen on doing a solo-starrer, so it was back to the drawing board for the filmmaker.”

According to the report, Hirani is currently developing the script with his longtime partner Abhijat Joshi. Shah Rukh has been going over the drafts of the script and giving his inputs. Apparently, the filmmaker has asked the actor to refrain from announcing the news of their collaboration until the final script is ready.

Last month, during an Ask SRK session on Twitter, Shah Rukh hinted that he prefers Hirani over acclaimed Hollywood directors. When asked which filmmaker he would like to work with, out of Martin Scorsese and Christopher Nolan, he replied, “Wow both are awesome and I have met them…but Raju apna sa lagta hai…nahi (but Raju feels like one of our own…no)?” he wrote, seemingly making a reference to Hirani.

Fans also requested Shah Rukh to spill the details about his next, as they were ‘tired of rumours’ and constantly trying to guess his upcoming film. “Don’t tire yourself. It’s obvious I will do some films…it’s obvious they will be made..and it’s obvious you all will know,” he replied.

Shah Rukh was last seen on the big screen as a vertically-challenged character in Aanand L Rai’s Zero. The film, which also featured Anushka Sharma and Katrina Kaif, was a box office disaster 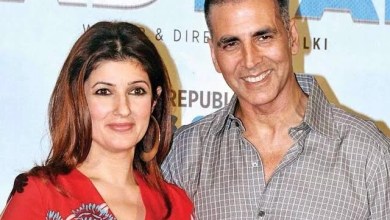 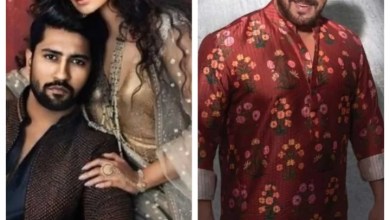 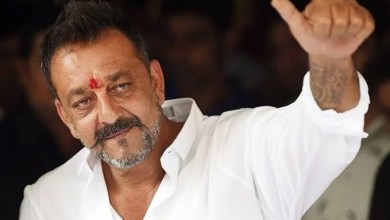 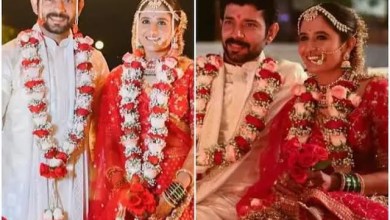