Not everyone can be on borders representing the country, fighting for it, nor be a part of the armed forces or police department but this does not diminish their love for the country. Loving your nation is a feeling and expressing it needs no specific measures. Exploring the common mass, many shared their idea of patriotism. 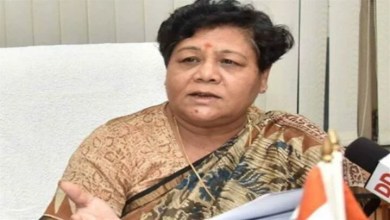 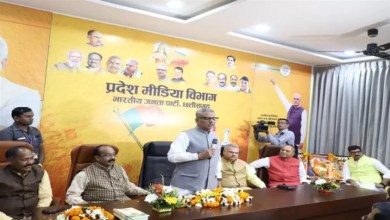 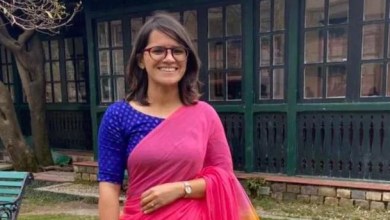 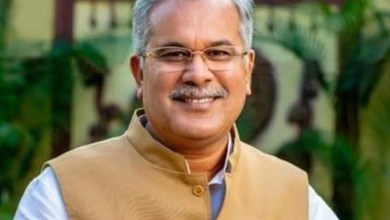