Eleven more people have died due to coronavirus disease Covid-19 in West Bengal, raising the death toll in the state to 99, authorities have said.

At least 108 more people have tested positive for the virus in the state, taking the number of confirmed cases to 1,786, Home Secretary Alapan Bandyopadhyay said on Saturday. The state has recorded 527 new cases and 38 deaths in the past seven days.

Thirteen of West Bengal’s 23 districts have reported new cases of Covid-19 in the last week, and the worst affected city is Kolkata. It is mainly because of the sharp increase in the numbers in Kolkata that Bengal’s overall graph is also rising.

Overall, 911 persons tested positive in Kolkata and 116 of them died, with 64 deaths attributed to Covid-19 and 52 to co-morbidity.

The situation is most critical in boroughs number 1 to 9 sprawling across north and central Kolkata and parts of south Kolkata, and borough no 15 in western Kolkata, covering mostly the Garden Reach area. Of the total 326 containment zones in the city, 255 are between wards no 1 and 90 of the total 144-ward Kolkata Municipal Corporation.

The Centre had recently rapped the state government over its Covid-19 management which, it said, was characterised by a very low rate of testing in proportion to the population, and the highest mortality rate in the country – of 13.2 per cent.

The state government, however, said less number of active cases was detected in the initial days due to lack of infrastructure, and this resulted in an apparently high rate of deaths in the state.

A unique Mother’s Day for healthcare workers under Coronavirus lockdown 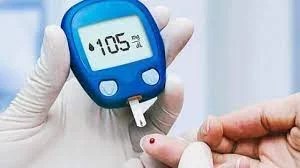 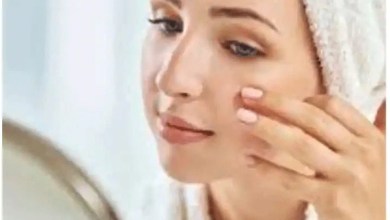 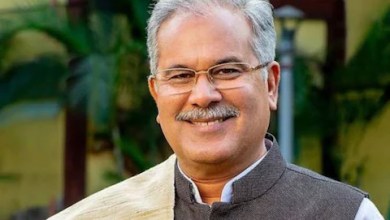 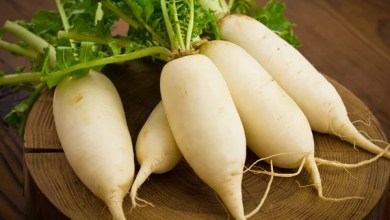