If you have received any forward which claims that the country will be under lockdown again from June 15, don’t believe it. Press Trust Bureau’s Fact Check section took to Twitter to dismiss this as fake news.

In a tweet posted earlier today, PIB Fact Check not only confirmed this as fake news, they also requested everyone to beware of such pictures spreading false information.

“Claim: In a picture being circulated on social media it is claimed that Home Ministry, besides imposing restrictions on trains and flights, is also considering complete lockdown from June 15,” reads the post’s caption when translated from Hindi. Then the agency added that the news is fake.

The tweet has since collected several reactions along with more than 1,200 likes and nearly 500 retweets. While many were glad about the clarification, some asked for strict actions against those spreading such false news.

“Strict action is required for these mischiefs. Simple clarification is not enough,” commented an individual. “Thanks for quick response and clarification,” posted another. 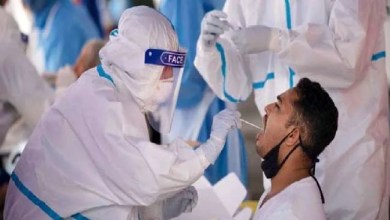 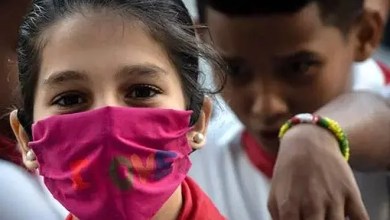 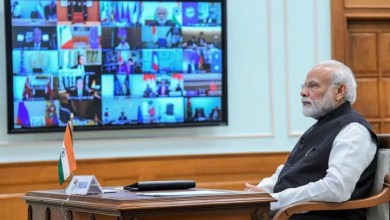