Uttar Pradesh chief minister Yogi Adityanath has deployed state planes he uses to bring Covid-19 testing kits and machines into the state to test more people so as to contain the spread of the virus.
The state currently tests around 15,000 samples every day and Adityanath wants to increase it to 20,000 by the end of this month, state officials said.

“The CM is determined to provide the best facility to the people…at the shortest possible time. He has personally allowed usage of state planes as and when necessary to bring any equipment which helps the state in battle with Covid-19,” Awanish Awasthi, state additional chief secretary, home and information.

On Wednesday, for example, a state aircraft was flown to Goa to bring TrueNat diagnostic machines in order to deploy at least one such machine each in all the 75 districts of the state for rapid testing, officials said. Uttar Pradesh government had on May 26 decided to deploy TrueNat machines in every district of the state for rapid testing and within days reached out to Molbio Diagnostics for supply of the machines. Since June 1 and before Wednesday, Adityanath’s state planes had already brought 41 TrueNat machines from Goa. 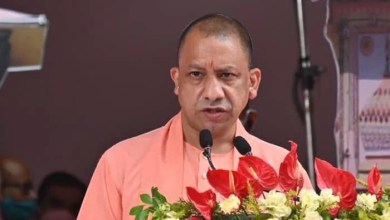 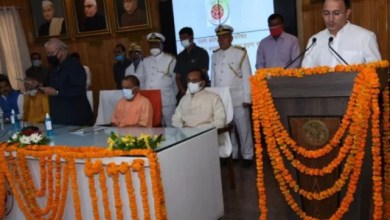 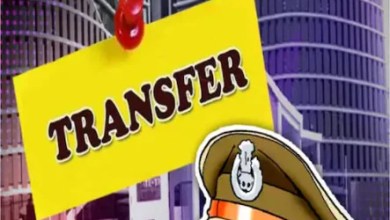 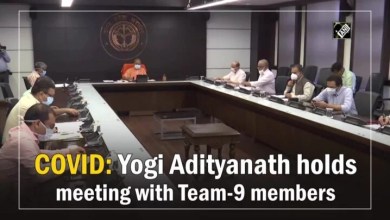