Actor Sushant Singh Rajput’s last rites were performed at the Vile Parle crematorium on Monday. He was found dead at his house on Sunday, at the age of 34. While some members of his family flew down to Mumbai late Sunday, his father arrived with other family members from Patna on Monday afternoon.

Seen at the funeral, amid heavy rain, were his Chhichhore co-stars Shraddha Kapoor and Varun Sharma, his Raabta co-star Kriti Sanon, and his Dil Bechara director Mukesh Chhabra, among others. Also in attendance was Sushant’s Kedarnath and Kai Po Che director Abhishek Kapoor, who came with his wife, Pragya.

The actor’s body was taken to the Cooper hospital in Mumbai for a post-mortem. “The provisional cause of death is asphyxia due to hanging,” Abhishek Trimukhe, Deputy Commissioner of Police (DCP), told       . While the police have confirmed that Sushant died by suicide, no ‘note’ was found at his residence. Sushant’s team shared a message for his fans: “It pains us to share that Sushant Singh Rajput is no longer with us. We request his fans to keep him in their thoughts and celebrate his life, and his work like they have done so far. We request media to help us maintain privacy at this moment of grief.”

Sushant was known for his acclaimed performances in films such as MS Dhoni: The Untold Story, Sonchiriya, Kai Po Che, Detective Byomkesh Bakshy!, among others.

No Delhi lockdown is being planned, says CM Arvind Kejriwal amid rise in Covid-19 cases 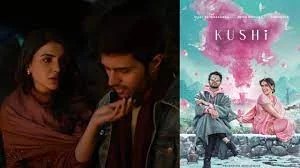 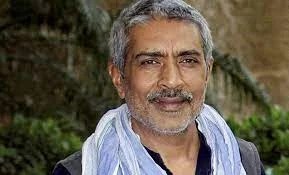