THE INDIA RISE
Uttar Pradesh Chief Minister Yogi Adityanath Ji has directed to set up Integrated Command Centre at the state headquarters and the district level to organise medical screening, ambulance services and surveillance activities. It should be run on the lines of relief commissioner office. 2 Presiding over the Unlock review meeting at his official residence here today, he directed to use drone cameras for monitoring in the containment zone.

He said that drone cameras can also be used to supervise special cleanliness and sanitisation drive on Saturdays and Sundays. He also directed to conduct industrial activities during weekend drive as well. The Chief Minister directed the surveillance teams to carry out door-todoor medical screening in urban areas. He asked to keep surveillance teams in the state of readiness all the time and conduct the survey/screening in mission mode without any laxity.

Laying emphasis on raising the Rapid Antigen Testing capacity, he said at least 500 Rapid Antigen testings should be done per day in the districts below 25 lakh population while minimum of one thousand testings in the districts above 25 lakh population per day. For this, it is required to maintain 5000 testing kits in small districts and at least 10,000 kits in big districts. He said the Rapid Antigen tests should be conducted on the persons who were found suspect in the screening. If they are found Covid positive, they should be sent to Covid hospitals immediately. He made it clear that the DM and CMO will be answerable in this regard.

The Chief Minister asked the Health Department and Medical Education Department to keep all their units functional. Asking to strengthen the ambulance services, he said there should be separate ambulance services for Covid and Non-Covid hospitals and the ambulances should have oxygen available with them. He directed to keep all the ventilators functional and ensure the advanced life support ambulances should have functional ventilators. The training process should be expedited and the technicians should be trained to operate ventilators. The arrangements in the medical colleges should be improved. 3 The Chief Minister asked the Additional Chief

Secretary/Principal Secretary/ Secretary to expedite cleanliness activities in the districts they are in charge of. He also directed to bring transparency in Foodgrain Distribution Programme and ensure the needy persons get the required foodgrain. He said the locust movement should be monitored closely followed by an effective action. The CM also directed to keep communicating with the potential investors of the state and facilitate them.

Implement an effective integrated strategy through inter-departmental coordination to combat the Covid-19 and other communicable diseases : CM

Covid infected persons from children to elders have been successfully treated, the treatment of critical patients has also been done well: CM 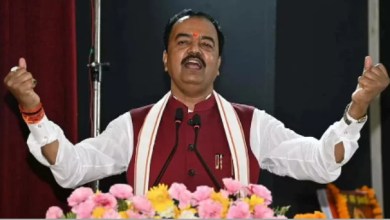 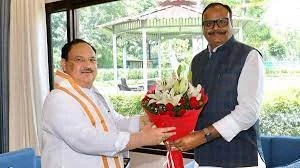 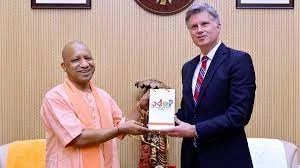 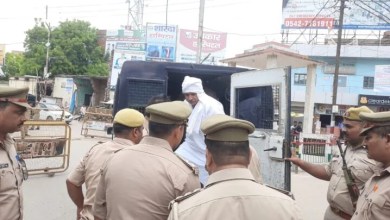