HRD Minister Ramesh Nishank Pokhriyal in a June 3 interview revealed that schools and colleges which have remained closed since around March 16 will reopen after August 2020. Around 33 crore students have been waiting for school reopening news to dispel their doubts.

As per reports in the end of May, it was thought that schools and colleges would reopen in July with 30% attendance and with younger students till class 8 remaining at home.

It also stated that Green and Orange zones would reopen their educational institutes first and that to maintain social distancing norms and a smaller attendance, school would take place in two shifts.

But the Coronavirus scene in India wasn’t stable and in a week, the ministry came out with an official statement within a week that stated that no decision of this sort had been taken yet.

After weeks of confusion from students, teachers and parents, HRD Minister Ramesh Nishank Pokhriyal in an interview finally revealed that schools and colleges would be reopened after August 2020, possibly even after August 15, 2020.

“We are trying to get declared all the results from the examinations this session by August 15,” said the HRD Minister.

“This means those exams which have already taken place before and those which are taking place now,” Pokhriyal added in the interview.

The anchor asks again if that meant that schools and colleges would re-open after August, to which the HRD minister replied with an enthusiastic “absolutely”.

While CBSE board exams would be held from July 1 to July 15, ICSE/ISC exams will begin from July 1 till July 12.

UGC, NCERT guidelines to be followed for safety when schools reopen

Safety guidelines are a must for education institutions to resume work again in the Covid-19 circumstances.

Thus, while UGC was deciding on safety guidelines for reopening colleges and universities, NCERT was doing the same work for schools.

The guidelines, which would be different in all three cases, will help students and teachers ensure safety while schools reopen amidst a coronavirus pandemic.

As per reports, teachers would need to wear masks and gloves, thermal scanners would be installed in schools, only two students would sit on three-seaters, CCTVs would observe if social distancing rules are being followed.

It remains to be seen what the upadated guidelines would be if schools reopen after August. 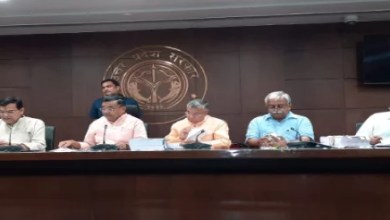 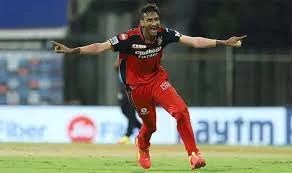 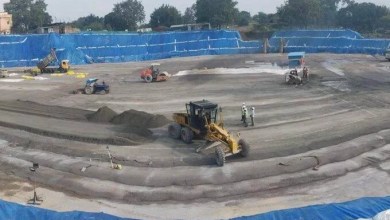 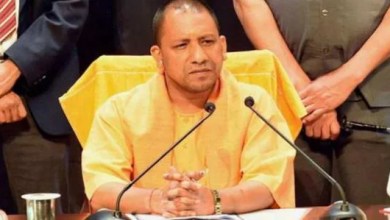