The Provisional GDP Estimates (PE) for the last financial year 2019-20 along with the GDP numbers for the quarter ended March are out showing a sharp decline in Gross Domestic Product (GDP) that grew by 3.1% for the quarter ending March as against 5.7% in the corresponding quarter of 2018-19 as per the data released by The Union Ministry of Statistics and Programme Implementation (MOSPI).

Surprisingly the data released shows hardly any impact of the current lockdown situations, which was announced by Prime Minister Narendra Modi on March 25.

Talking on the matter Adarsh Sharma, a Certified Alternative Investment Manager and Financial Consultant says, “Though a routine exercise, these estimates reflect a closer picture of the state of the Indian economy. The difference between various GDP estimates is quite insignificant during normal financial years. But, during the ongoing sharp slowdown due to Covid-19 situation, the differences turn out to be really significant”.

As we can mention that the Indian economy grew at a six-year low of 5% and 4.5% in the quarters ending June and September 2019 respectively.

The result of which was that the Reserve Bank of India is forced to reduce its growth projections drastically to 5% as against its initial estimate of 7.4%.”

Detailing on its  Importance he further shares, “ These estimates help the government in various ways like the process of preparing the budget, estimate the growth number for 2020-21 towards tax collection, fiscal deficit estimates for the next fiscal, etc.

A lower estimate would mean the fiscal deficit as a percentage of GDP may also come in substantially higher than what was budgeted. Slowing tax collections due to the economic slowdown along with the Covid-19 pandemic and a shortfall in disinvestment receipts means that the Finance Minister Nirmala Sitharaman may face a sharp increase in the absolute fiscal deficit numbers.

While the fiscal deficit for 2019-20 was estimated at 3.3% of GDP, the Modi government is expecting a slippage. The government cannot pocket the revenues as expected and, as a result, it cannot spend as it has planned. The data also shows the government’s inefficiency towards assessing the economic growth deceleration that was underway.”

The provisional estimates shall now be followed by First Revised Estimates before actual figures are pushed.  An analysis of the previous years’ data shows that the final growth numbers differ from the First Advance Estimates (FAE). For instance, for the year 2018-19, the FAE showed that GDP will grow at 7.2 % in the year while the PE was actually 6.8%. 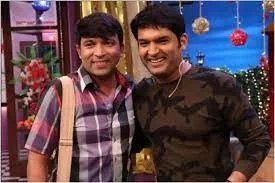 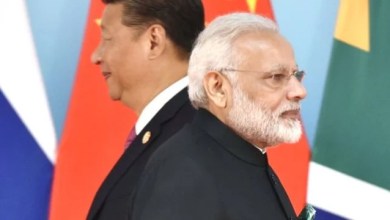 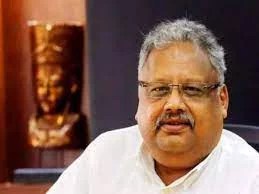 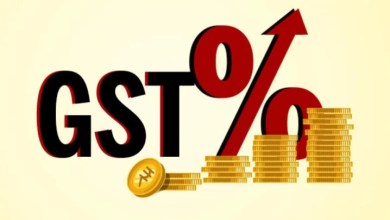