In addition to stalling film productions, the coronavirus pandemic has also impacted the wedding plans of top Bollywood actors. A new report suggests that varun dhawan and his girlfriend Natasha Dalal’s Thailand wedding has been postponed, and ranbir kapoor and Alia Bhatt’s planned December wedding is looking unlikely.

In his column for Open Magazine, journalist Rajeev Masand wrote that Varun and his longtime girlfriend Natasha were supposed to get married in Thailand right about now, but the wedding has been postponed.

A Bollywood Hungama report had quoted a producer as saying that the wedding would take place in May, but in Goa. “Apparently, Varun and Natasha are planning to get married in May this year. It will be a grand summer wedding, spanned over a week, with all the events including mehendi, sangeet and reception—and mostly in Goa at a luxury hotel or beach resort…” the producer had said.

Meanwhile, Ranbir and Alia, who have been dating for a couple of years, were supposed to tie the knot in December, Masand wrote. The wedding was supposed to take place after the release of their first film together, Brahmastra. But with the film likely postponed due to the virus, and the recent death of Ranbir’s father Rishi Kapoor, “friends of the couple are guessing the Kapoors may want to ride out the year on a low-key note so the wedding could possibly move,” Masand wrote.

Alia’s father, Mahesh Bhatt, had told The Telegraph in an interview that he loves Ranbir. “Well, of course they’re in love. You don’t need to be a genius to get that! I love Ranbir… he’s a great guy. What they do to their relationship is something they’ll have to figure out. Whether it’s heading towards that port called ‘marriage’ — which is an institution that needs to be questioned in the second decade of the 21st century — is something for them to figure out,” he’d said. 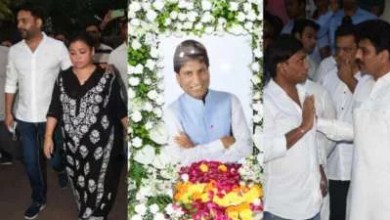 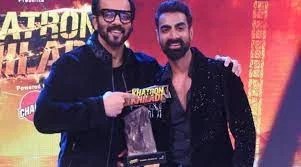 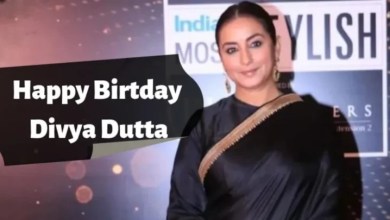 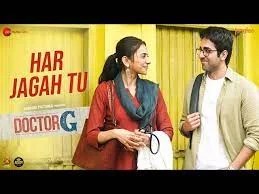