Indian animated series Chhota Bheem recently made headlines after the hashtag #JusticeForChutki became a Twitter trend. The viewers of the kids’ show were upset after news emerged of Chhota Bheem marrying Rajkumari Indumati, and leaving his best friend Chutki who did so much for him.

However, the makers of the kids’ show denied the rumours of Chhota Bheem marrying princess Indumati. Releasing a statement on Facebook, they wrote, “We would like everyone to know that all the characters in the show including Chhota Bheem, Chutki and Indumati are all still kids. The viral news stating the characters got married is false and we request everyone to refrain from commenting on it.”

Thanking the audience for their love towards the characters of Chhota Bheem, the makers added, “Let our favourite kids be children only and let us not bring love and marriage into their innocent lives.”

Chhota Bheem is a popular animated character whose story has had several spin-offs. The show first aired on Pogo TV and Netflix also released a spin-off of it titled Mighty Little Bheem in 2018. 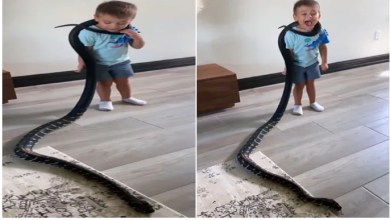 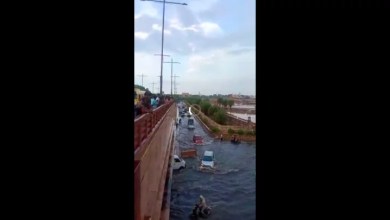 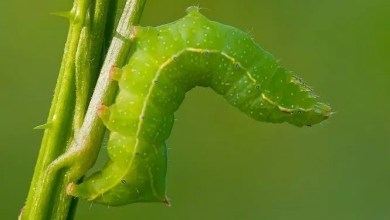