The pending 29 subjects of the CBSE Board exams will be conducted from July 1 to July 15, 2020. This was announced by the union minister for human resource development on Friday. The exams were suspended following the nation-wide lockdown due to the COVID-19 outbreak. The Class X Board exams for six subjects will be conducted only for the students of North East Delhi which were suspended due to the riots earlier this year. The date sheet will be announced by CBSE shortly.

As reported earlier, the exams will be conducted in the first two weeks of July, ahead of the JEE (main) and NEET-UG scheduled later in the month. Putting rest to all speculations, Ramesh Pokhriyal Nishank, union HRD minister said: “The pending CBSE exams will be held from July 1 to July 15, 2020. Students have ample time to revise and perform well.” 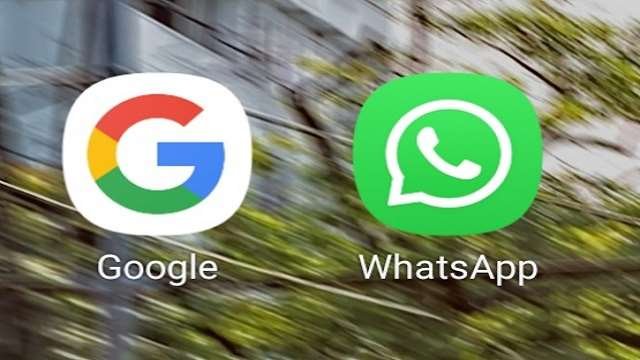