After almost three months of no film releases due to the  coronavirus pandamic, Dubai theaters are set to reopen this week. And, Good Newwz, produced by Dharma Productions and Cape of Good Films, will be among the first few films to hit the screens.

With Good Newwz re-releasing, Akshay hopes that the comedy film will spread cheer amid the coronavirus pandemic. He said, “Dubai has always given so much love to my films. The re-release of Good Newwz is special, especially during such times. I hope it manages to entertain the audience once again.”

Dharma Productions CEO Apoorva Mehta added, “For long, theatrical releases every week had been the reason for joy and celebrations for moviegoers and the film industries worldwide. Going through these unprecedented times, the possibility of theater releases seemed like a distant dream. And today, we are extremely excited and overjoyed to support Dubai, as it begins its journey to normalcy and open theater viewing for the public. I am certain that Good Newwz will bring the right dose of entertainment on the big screen and hopeful respite for the people in Dubai.”

Stretching exercises for Back Pain: At Home 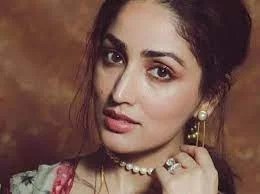 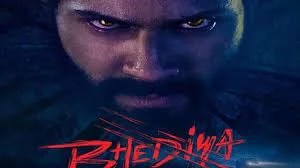 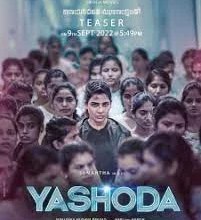